From holding dispensing paper towels and chips to housing thousand-pounds rolls of packaging and shipping papers and even concrete, cardboard tubes are a lot more than meets the eye. 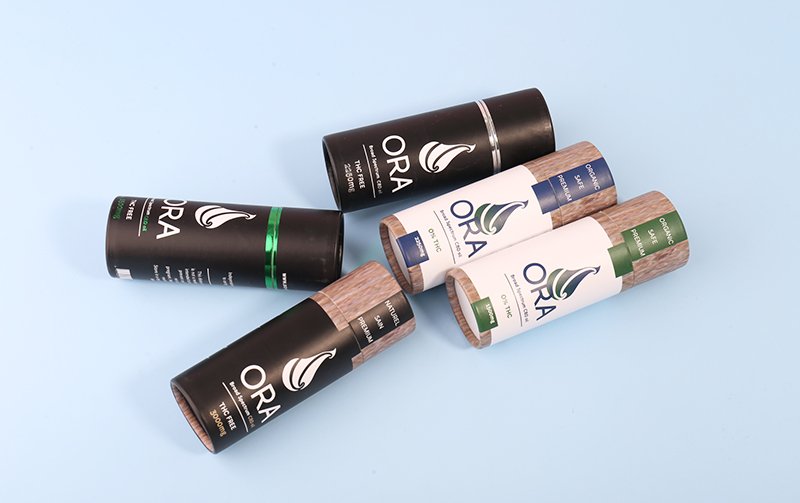 HOW HAVE CARDBOARD TUBES DONE THIS?

Cardboard tubes have always been known for their flexibility and strength, but wins it for them is their amazing strength-to-weight ratio, which is too […]

The cannabis industry has a sustainability problem. While activists have fought to get accessible products, there are still areas of concern in legal markets. One of the most alarming is the waste caused by the emerging industry. In Company Weeks’ 2019 industry report, they estimate that the waste created by the CBD and recreational/medical marijuana industry exceeds 1 million tons in North American alone.

Guangzhou Hopak Packaging is CO, Ltd. is a full-service, professional manufacturing facility dedicated to sustainability and providing business owners with economical and environmentally friendly solutions. The cannabis industry is an emerging market made possible by new reforms across the globe. Hopak packaging’s cylindrical cardboard tube offers CBD companies a viable solution to creating a unique customer experience with biodegradable packaging.

The paper tube made from recycled materials is the perfect solution for marketing and protecting CBD oil or hemp oil tincture bottles. Hopak packaging’s experience in manufacturing, environmentally conscious solutions, and […]

The First Can in the World

Who invented the first can in the world?

The answer is a French.

The French Revolution broke out in 1789, Napoleon 1 and the European powers were in fierce battle.

Years of wars made food supply for the army more difficult, so the government ordered who could find a way to preserve food for a long time would be rewarded 12, 000 francs.

Do you know what the 12,000 francs mean at that time? Among those of contemporary Hugo’s works, the protagonist Jean Valjean earned 109 francs in 19 years of hard labor. And poor Fantine sold a front tooth for only 20 francs. Finally a young pastry chef named Appel won the big prize.

He invented the first glass bottle can in the world in 1805. The canned food culture sprang up in the West and the whole world due to the World War 11. […]

Due to the thin ink layer for round cardboard tubes offset printing, it is easy to cause insufficient ink saturation. Lamination or varnishing can improve the surface glossiness of the item, enhance the brightness of the ink layer, at the same time, it provides an effective protection for cardboard tube packaging. The color of packaging will not fall off after post-press processing or due to friction during storage and transportation. The plastic film used for lamination is transparent, high gloss, and inexpensive. As the coated paper is difficult to recycle, which is non-degradable and easy to cause white pollution. Therefore, the regular instant coated film adhesive material will be replaced by high quality environmentally-friendly new adhesives.